Why Do Adoption Lawyers Recommend Independent Adoption to Adoptive Parents? 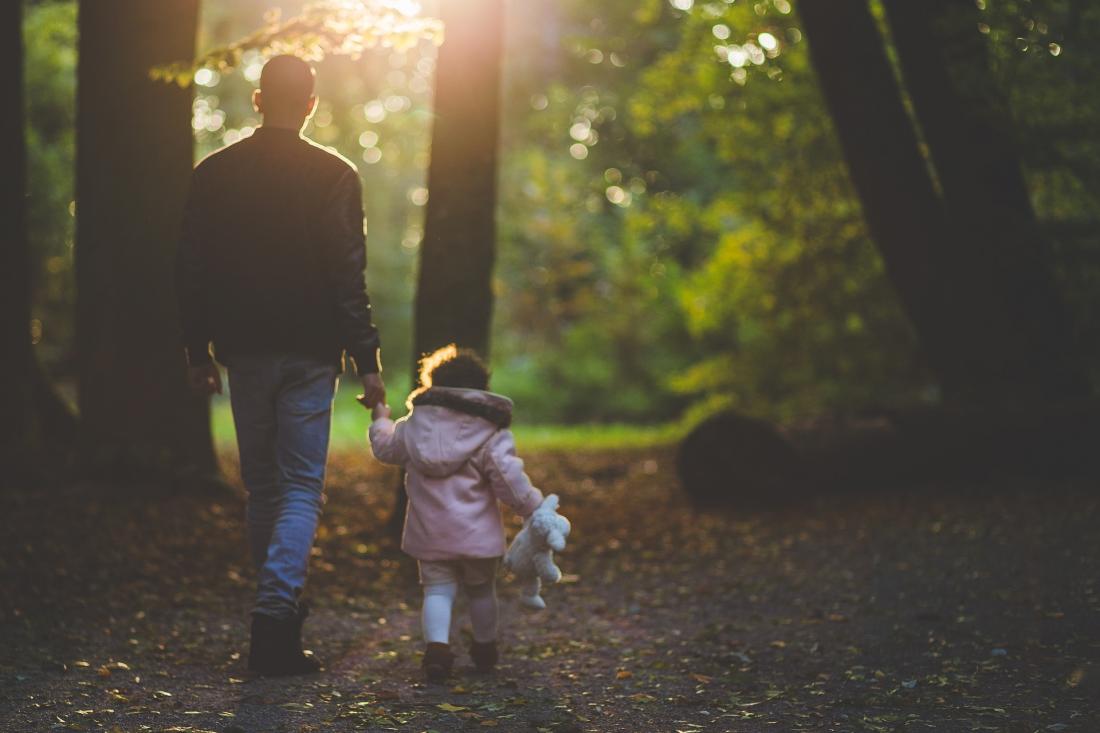 Independent adoption is quicker: Independent adoption is often faster because there are fewer barriers you have to cross to fulfill the adoption process. While we will be with you during your adoption journey for both adoptions, you have to follow the waiting durations and screening process, which adds to the time. Still, agency adoption offers you more choices since agencies have a pool of children up for adoption. So, there are perks to both independent and agency adoption.

Independent adoption gives you more control: You will be more involved in the process and have more control over your adoption during the independent one. You have no agency overseeing the process from choosing a child to interacting with the child’s mother or family. That makes independent adoption a clear choice for someone who doesn’t want an agency telling them how they should carry on with the adoption process. However, while you have more control over the process, it makes it a bit more complex. While agency adoption is a closed form of adoption, the independent one requires you to reveal your identity to the birth mother and the child’s family, which can be a deal-breaker for some.