Myths About Adoption Debunked by Top Adoption Attorney in Atlanta 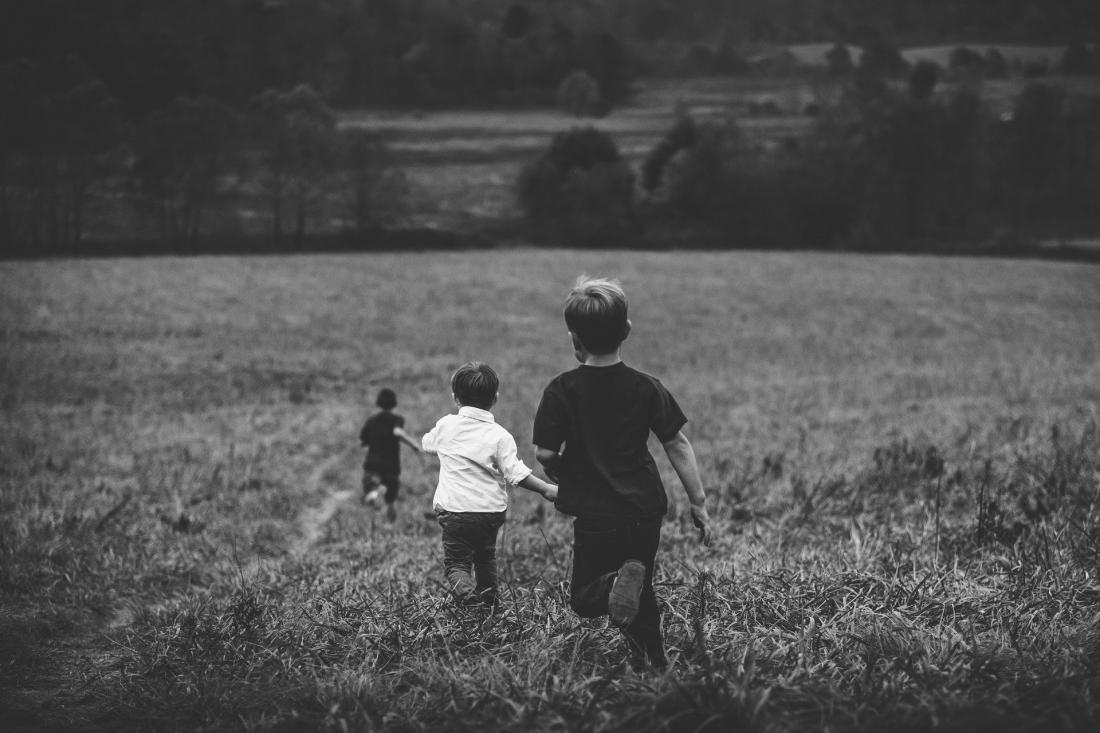 Myths About Adoption Debunked by Top Adoption Attorney in Atlanta

For families looking to adopt a child for the very first time often have little to no knowledge about the adoption process. So, they can fall victim to misinformation and myths regarding adoption believed by the general public. These myths do more harm than just spreading misinformation. They can keep many people from adopting a child and changing their lives for the better. As the top adoption attorney in Atlanta, we at Tom Tebeau III often have to address these misconceptions and explain to families how these are just myths. If you are doing your research about adopting a child, then chances are you might have come across these rumors as well. As adoption attorneys, we feel like we must tell people the truth about the adoption process. So, if you want to know the truth about common myths surrounding adoption, then we suggest you keep reading.

Common myths about adoption that adoption lawyers have to address often

Adoption has long been linked to negative stereotypes by society. Over time these stereotypes have become ingrained in our community, and we as adoption lawyers have to clear them out regularly. So, here are some common myths about adoption and the truth behind them:

Myth # 1 Adoption is costly: People are often discouraged from the idea of adoption because they have been told that adoption is an expensive affair. While it is true that some forms of adoption, such as international adoption, can be costly due to the distance and different people and governments involved in them, other adoption variations can be affordable for all income levels. For example, if you opt for relative adoption, independent adoption, or adoption through state agencies, we can help you complete the adoption at the lowest possible cost. Also, you can qualify for adoption grants offered by different organizations that can help you in financing your adoption.

You must find a lawyer who can provide accurate information about adoption and doesn’t believe in common myths. So, if you have been looking up an adoption attorney near me online, you can skip that step and contact us directly to discuss your adoption case with us.