How Much Does Adoption Cost for Domestic and International Adoption? 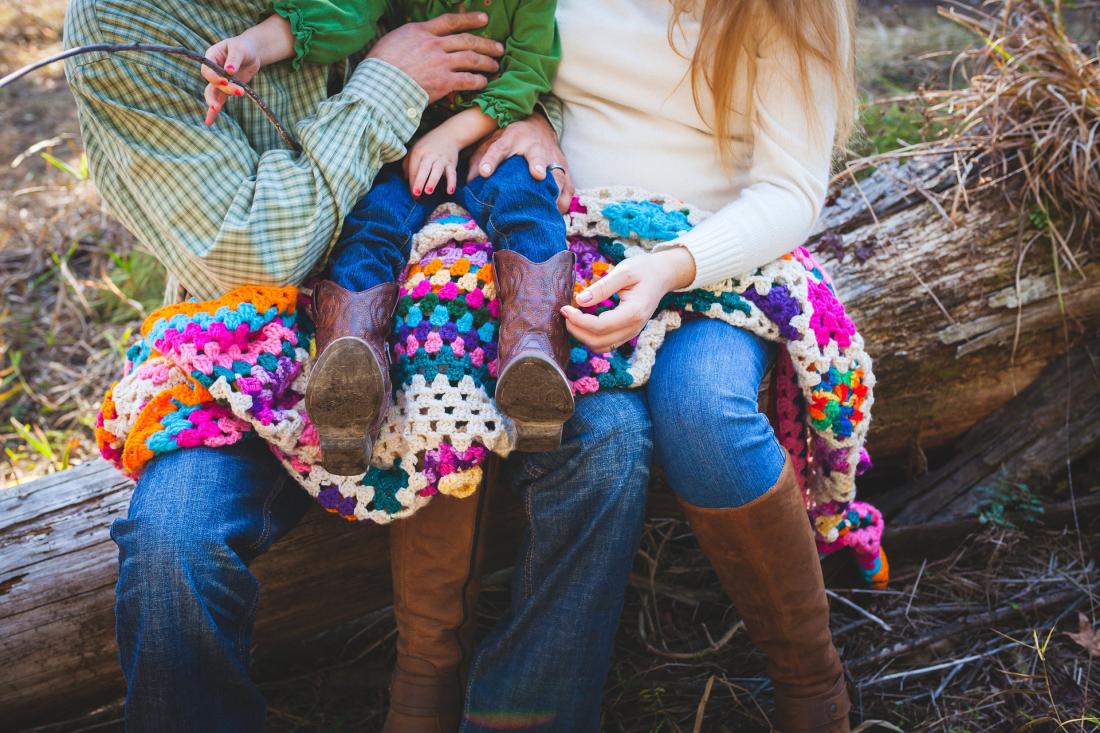 We operate in the state of Georgia, and as per Georgia adoption laws, here are the significant differences between the domestic and international adoption process.