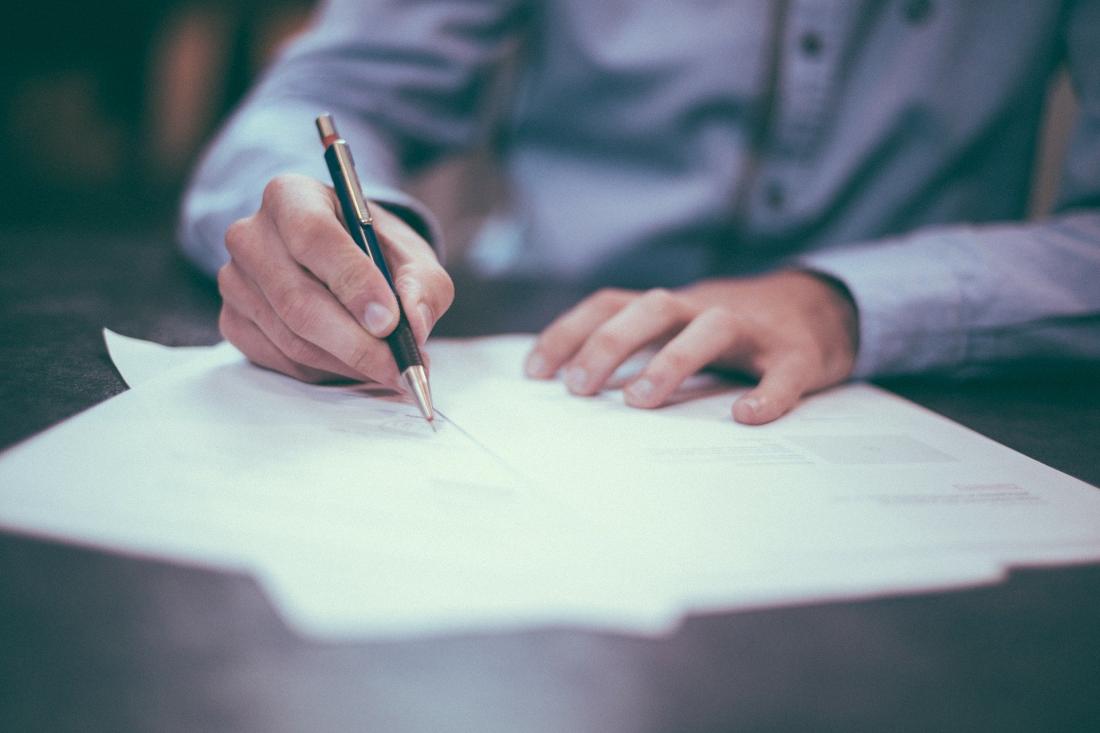 There used to be a time in the recent past when American Adoption Laws seemed very rigid. Both parties were sworn to keep the adoption secret at all costs. Most of the times future contact between birth parents and adoptive parents was prohibited or thought inappropriate and strongly discouraged. This was called a closed adoption as all the records were kept hidden and almost 99 percent of adoptions were carried out in this manner.

Today however, Open adoption is the new trend among U.S. citizens and 60 to 70 percent of the adoptions that are carried out are open adoptions. This provides an opportunity to the birth parents to stay involved in their adopted child’s lives. This is a huge shift in the mentality of people regarding adoption and it’s for the betterment of all parties involved. As you are ready to embark upon the journey to open adoption, you must familiarize yourself with a few legal issues that might arise during the process.

How Does It Work:

The process of open adoption is the best choice for a pregnant woman as she gets to decide who will adopt her child. If she decides that she wants to keep in touch with her child in the future, she can decide upon the candidate who will respect this right of hers even after the adoption is finalized. For new adoptive parents, this arrangement may seem weird and uncomfortable, but rest assured that there is no harm in it as there is no evidence against it so far.

Even after choosing the adoptive parents, the birth mother has the right to withdraw from adoption process without any consequences. Once she signs the final relinquishment papers, the adoptive parents get legal rights over the child. Withdraw is quite common and this could be a harrowing process for the would-be parents, but after the papers are signed, they can relax as they have all legal rights now and they can just wait for the time when the baby will be finally handed over to them.

The single most dominating fear that most of the adoptive parent’s face is that the birth mother would one day want to have her child back. Good news for adoptive parents is that it’s just a nightmare rather than reality because most adoption agencies take care of all the legal steps involved in order to make sure that this cannot and does not happen.

When a birth parent goes to court and tries to over turn adoption, the most common cause is a complete lack of contact or involvement in the life of their child after adoption. Although the court mostly gives the verdict in favor of adoptive parents, but they must decide on an individual basis if they should allow the child to meet the biological parents after adoption and if yes, then how often?

If you are a prospective adoptive parent and are looking for an open adoption, Contact Tom Tebeau who is the most experienced Child Adoption attorney in Georgia and rest assured that you will be guided at every step of the process.