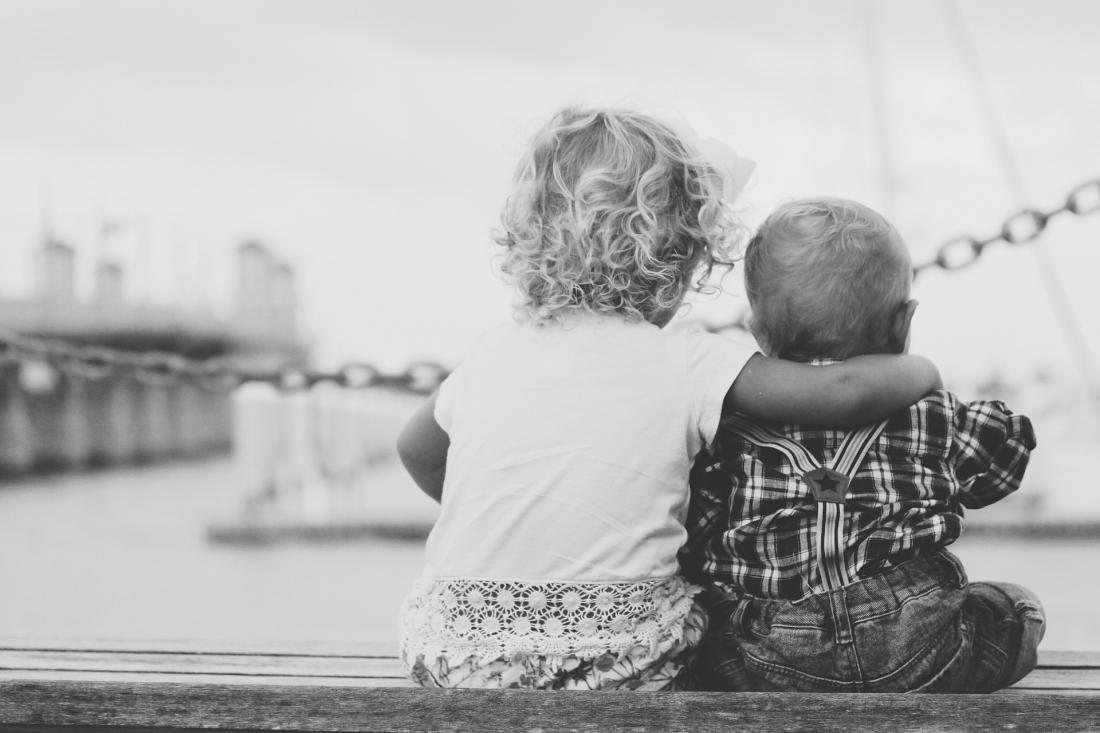 Once you have decided to adopt a child and made sure you are financially, emotionally, and mentally able to support a child, the next decision you must make is regarding the adoption type. Among the various types of adoption types, third party adoption and agency adoption are more common. We at Thomas Tebeau specialize in third-party adoption and most of the time, people are not sure about the difference between third party and agency adoption. This reason is why we have created this article to tell you about the significant differences between the two adoption types to help people who are interested in adoption.

Cost: How Much Does Adoption Cost Upon Which Alternative You Pick

Process: There Are Differences in The Process for Both Adoption Types

Third-party adoption is by far the quickest adoption method because there are no waiting times that are typically involved in agency adoptions. Usually, you might have to wait between 1-5 years for the adoption process to complete when working with adoption agencies. Depending on the case and situation, adoptions that are handled by lawyers take less time comparatively. By hiring the services of the law office of Thomas Tebeau, you can reduce the waiting time.