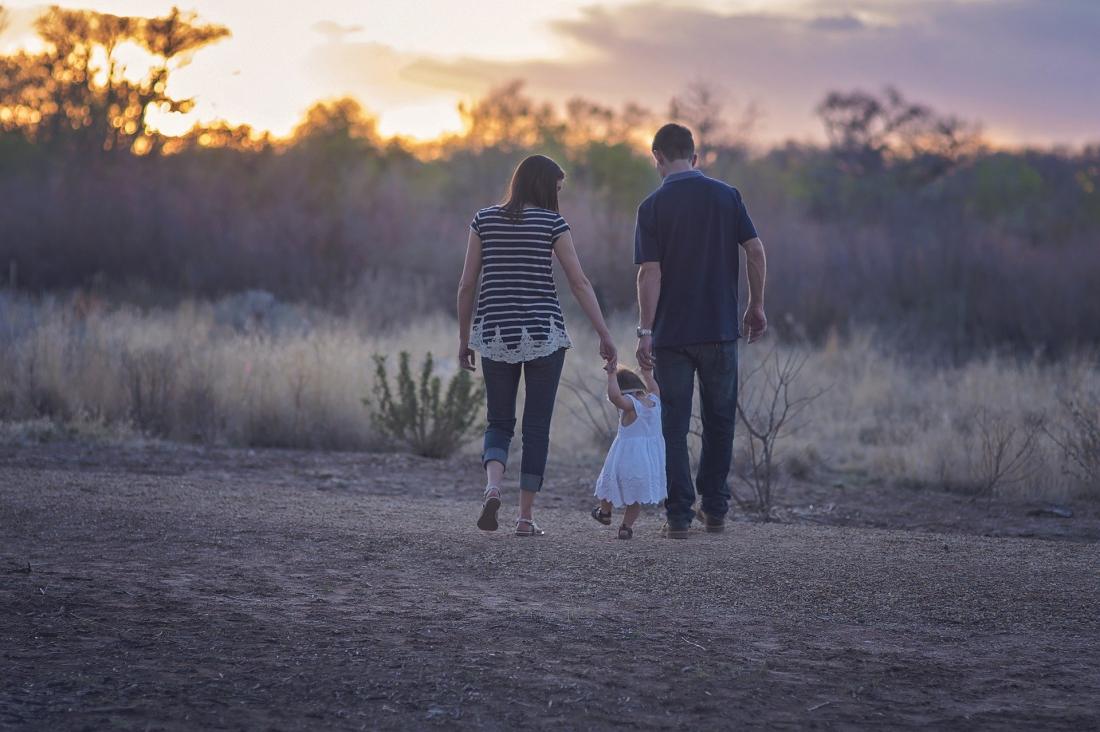 What difference does adoption make in a child’s life? When children grow up, they begin to develop a sense of their identity. Gradually they develop their self-esteem and make an image in their minds about how they see themselves. If that self-image is positive, then they like what they see! And if it’s negative, they grow to hate themselves and it builds resentment in them against the people in their lives and their surroundings. Adoption makes these factors more complicated.

Every adopted child grieves the loss of their biological parents, heritage and culture to some extent. Adoptive parents can ease the process by using adoption language (e.g. of birth parents and birth family) and try to discuss adoption issues with the child.

Let’s review how children take adoption through different developmental stages of their lives:

Infancy and early childhood are the times when a child attaches and develops a bond with their primary care giver or parent who is mostly the mother. The gestation period, mother’s use of drugs/alcohol or other genetic factors can affect the child’s ability to develop that strong bond and brings early on-set of abandonment and attachment issues in a child.

Explaining to a young child of pre school age that he/she is adopted and telling them their birth story makes them comfortable later in their lives. Adoptive parents must be open and answer all questions that arise in the child’s mind about his/her adoption.

School going or school aged children develop the operational mindset and logical planning skills. This child is a problem solver and tries to understand and master the skills of the world they are living in. The child can compare himself/herself easily with their peers and comprehend that they are different from others in the sense that they were adopted. Such a child may begin to question and wonder what was wrong with him/her that they were put up for adoption by their biological parents?

The adoptive parents can explain that the biological mother made a loving choice by putting the child up for adoption and she had best interests of her child at her heart. As always, love and support can bring them out of the dilemma and set them on the right track as well as put their minds at ease.

Adolescents are actively seeking their self-identity and at the same time trying to live independently and separate from the family. A child adopted in adolescence might struggle with a sense of divided loyalty as they try to make sense out of their adoption story and stay connected to both set of parents.

Adolescents may experience a sense of shame and loss of identity that will make them closed and non-sharing. Adoptive parents can ease them by answering all sorts of questions they have with complete love and showing understanding and compassion towards the child. Adoptive parents’ willingness to accept their child’s dual heritage of biology and environment will help the child to accept the reality. Looking for an adoption lawyer in Atlanta? Feel free to take an appointment from Tom Tebeau, themost experienced adoption lawyer in town!